So if you see that hyperinflation and economic collapse are coming, what should you prepare? It’s one thing to see it coming and think about it, but another thing to actually do something about it so that you don’t say “I wish I would have… “

If you want to know how to prepare for an economic collapse and hyperinflation, then the best thing you can do is to look at what happened in similar scenarios in other countries so that you will know what to expect and what people say they wish they would have done ahead of time.

The best lesson for us to learn from is by looking at what happened in Argentina during their collapse of 2001. Though most Americans don’t know it, the situation in Argentina was very much like where we find ourselves today in America, and Argentina had a very well-off, largely middle class.

The lessons from Argentina tell us that to prepare for an economic collapse and hyperinflation, we should have a very well-stocked pantry first and foremost. What happens when it all “hits the fan” is that prices skyrocket and food and necessities can be tough to afford or even find in stores for a few months.

In order to get through the tumultuous first few months when inflation turns to hyperinflation until the economy settles down and the currency ‘resets’ it is invaluable to have enough food and personal items so that you don’t have to fight in lines where high prices and short supplies turn shoppers into crazy people.

The second thing lesson to learn is that civil unrest can happen at any time. You may be at work or shopping or visiting a friend and suddenly people have taken to the streets to protest or perhaps just a bunch of thugs have decided to start trashing things and looting stores.

When civil unrest breaks out into riots and looting, you do NOT want to be in your car. However, if you are away from home, you may choose to make a poor decision and drive home unless you have already had a contingency plan.

For that reason, it is a key component of preparing for economic collapse to have an emergency preparedness kit in your car with you at all times. This way, you can confidently hunker down wherever you may find yourself instead of taking your chances driving the streets to get home. 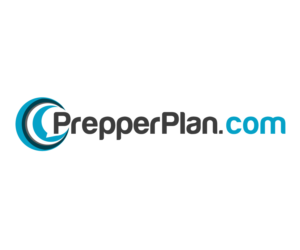 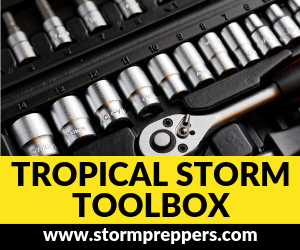